Home > Gardening > What Eats Hostas? Is It Animals Or Insects? 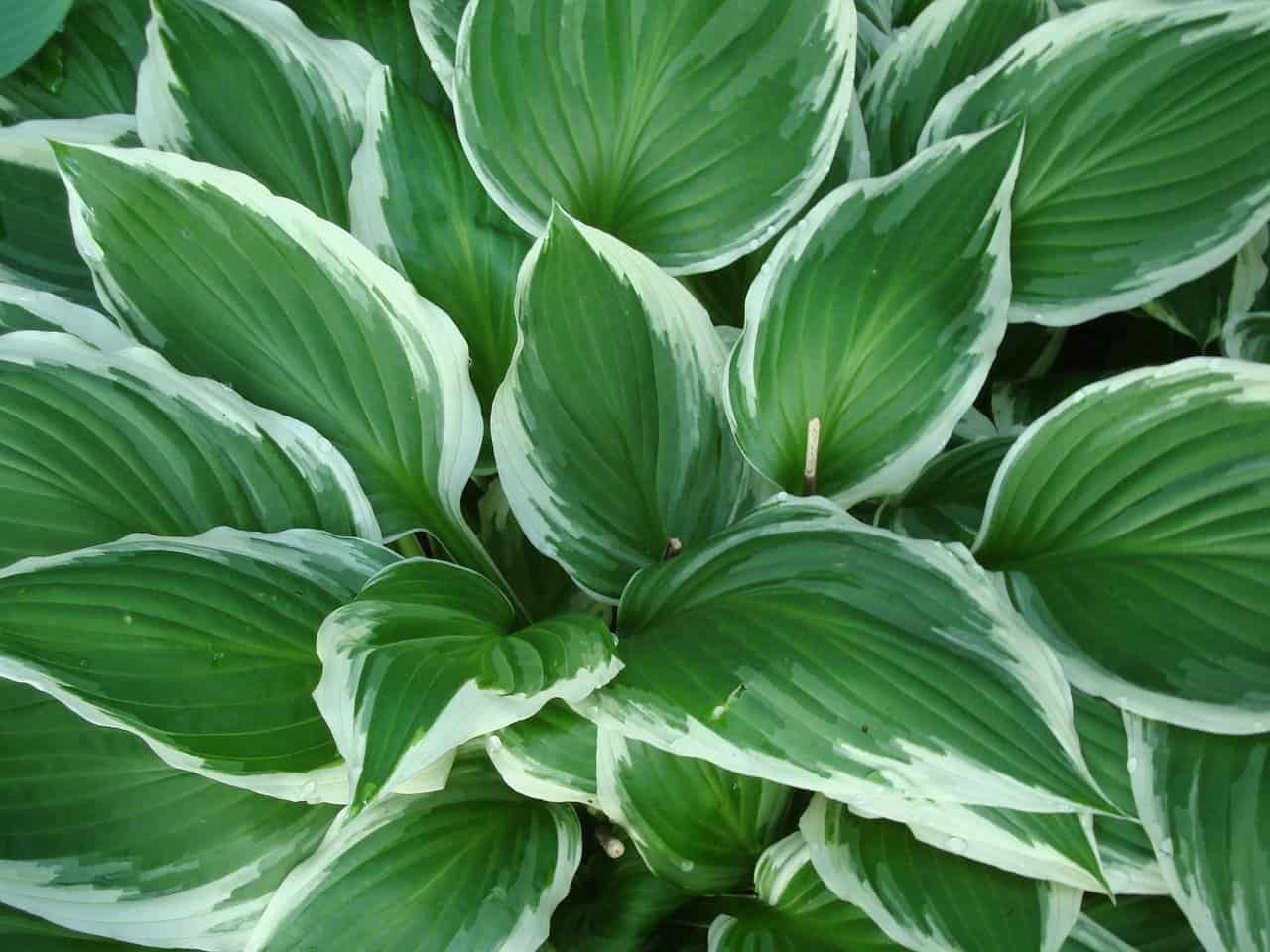 What animal eats hostas? If yours suddenly disappear, you can probably blame deer, voles, or mice. Bugs, such as slugs, snails, cutworms, black vine weevils, and nematodes may cause more gradual damage. Rabbits and squirrels rarely eat hostas, although rabbits do enjoy their tender spring shoots.

Wondering what eats hostas? If so, you’re in the right place. It can be difficult to tell which animal is eating your hostas because different species can leave similar clues.

In this article, I’ll identify the most common hosta-munchers, signs that they’re your culprits, and what you can do to deter them.

What Animals Eat Hostas? Protect Your Hostas From These Creatures

Plants like hostas can increase your home’s property value, but not if they’re eaten by deer!

You can also protect hostas from deer with metal or plastic fencing . It should be at least 6 feet (1.8 meters) tall, so deer won’t simply jump over it. Cayenne pepper and strong-smelling oils, such as cinnamon, may also help.

Rabbits and squirrels rarely eat hostas, although rabbits may nibble their tender shoots in the spring.

You can deter either by sprinkling cayenne pepper  on the leaves.

Cayenne pepper may deter voles and mice from eating hosta leaves. But because voles tunnel underground, they’re a bigger threat to hosta roots. Clearing the area of weeds and debris can deter voles, as can a steel mesh cylinder buried partially underground around each hosta.

YouTuber Family Plot demonstrates how to protect hostas from voles by surrounding their roots with pebbles:

The bugs most likely to eat hostas are slugs and snails, who prefer to feed at night.

Slugs and snails tend to leave smooth, uneven holes between the veins of hosta leaves or on their edges. They also leave tell-tale slime trails wherever they go.

Minimizing the dead plant material around your hostas will make the area uncozy for these shade-loving creatures. For alternatives to organic mulch, check out these 31 budget landscaping ideas.

Cutworms are moth caterpillars of various species. They’re more of a problem when a plant’s leaves are close to the ground. You can deter them by surrounding your hosta plant with a ring of cardboard. Remove the ring when the leaves are several inches above the ground.

Adult black vine weevils are non-flying insects that measure about ¾ inch (1.9 centimeters) long. They may chew notches along the edges of hosta leaves. Their larvae may consume the crown and roots, causing the leaves to yellow and wilt.

Because adult black vine weevils hide in debris or mulch during the day, you can deter them by not leaving these things around your hostas.

Nematodes are microscopic roundworms that can cause bacteria-like infections in plants. They like to feed inside hosta leaves, creating brown streaks. You should destroy plants with symptoms of nematode infections. Spacing hostas well-apart and keeping their foliage dry will help deter nematodes.

The bugs most likely to eat hostas are slugs and snails. However, other potential culprits include cutworms, black vine weevils, and nematodes.

2. What Pulls Young Hostas Into Ground And Eats Them?

Underground voles may snack on hosta roots. You can prevent this by partially burying a metal mesh cylinder around each plant. Another option is to surround each hosta’s roots with pebbles.

Now that you know what eats hostas and what to do about it, you can enjoy them for as long as possible. As a quick recap:

Have any questions? If so, please let me know in the comments.

Scroll back to top